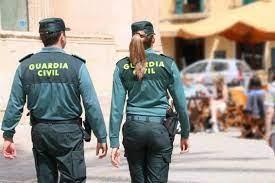 Two Vietnamese artists, who have been charged with raping a 17-year-old British girl, were held by German tourists and waiters at an Andratx restaurant until police arrived, according to reports today in various Vietnamese publications.

The two men, who are household names in their home country, met the British girl at a restaurant in Andratx. It is alleged that they then took her back to their hotel where she was raped. She then fled the scene of the incident and returned to the restaurant and informed her aunt who contacted police. The two men were spotted moments later and restrained by German tourists and waiters until police arrived about 30 minutes later, according to media reports.
The two men appeared in court and were released on bail pending further police investigations. It appears that they are not able to leave the country. The Vietnamese Embassy in Madrid is monitoring the case.
After giving a full police report the British girl has now returned home. 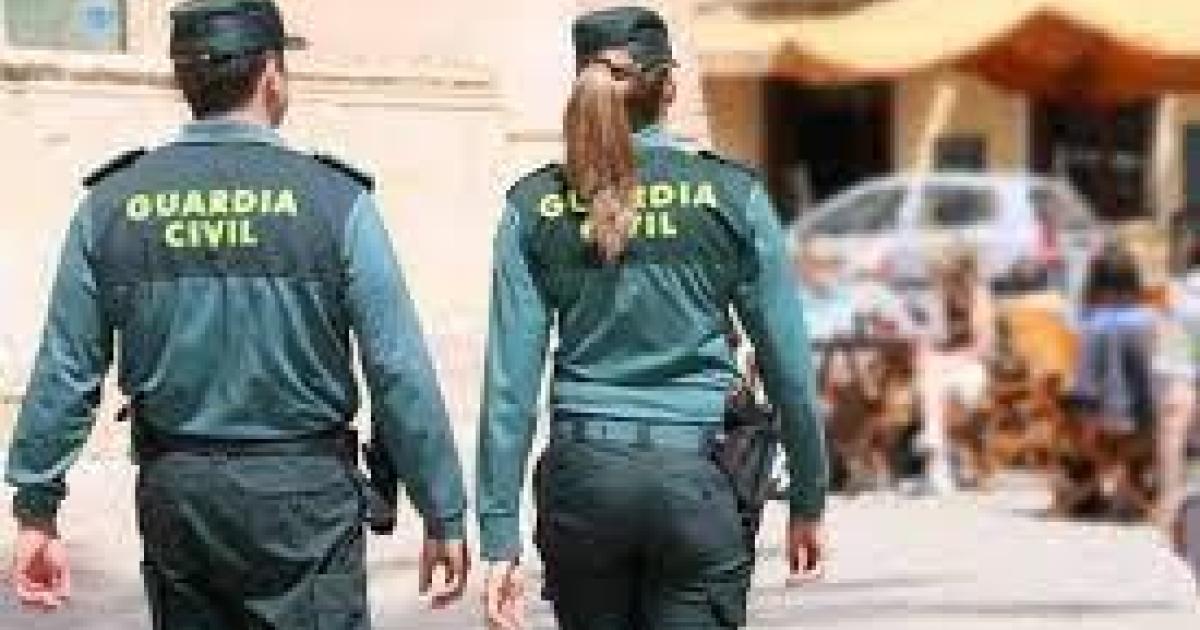