The music of Star Wars consists of the scores written for all six Star Wars films by composer John Williams from 1977 to 1983 for the Original Trilogy, and 1999 to 2005 for the Prequel Trilogy. It includes the Star Wars: The Clone Wars music written by Kevin Kiner. More broadly, it also refers to any music that is used to depict the larger Star Wars Universe, which would include music for Star Wars video games and other media. John Williams' scores for the double trilogy count among the most widely known and popular contributions to modern film music

The scores utilize an eclectic variety of musical styles, many culled from the Late Romantic idiom of Richard Strauss and his contemporaries that itself was incorporated into the Golden Age Hollywood scores of Erich Korngold and Max Steiner. While several obvious nods to Gustav Holst, William Walton and Igor Stravinsky exist in the score to Episode IV, Williams relied less and less on classical references in the latter five scores, incorporating more strains of modernist orchestral writing with each progressive score. The reasons for Williams' tapping of a familiar Romantic idiom are known to involve Lucas' desire to ground the otherwise strange and fantastic setting in well-known, audience-accessible music. Indeed, Lucas maintains much of the trilogy's success relies not on advanced visual effects, but on the simple, direct emotional appeal of its plot, characters and, importantly, music.

Star Wars often is credited as heralding the beginning of a revival of grand symphonic scores in the late 1970s. One technique in particular is an influence: Williams's revival of a technique called "leitmotiv", which is most famously associated with the operas of Richard Wagner and, in film scores, with Steiner. A "leitmotif" is a phrase or melodic cell that signifies a character, place, plot element, mood, idea, relationship or other specific part of the film. It commonly is used in modern film scoring, as a device mentally to anchor certain parts of a film to the soundtrack. Of chief importance for a "leitmotif" is that it must be strong enough for a listener to latch onto while being flexible enough to undergo variation and development. 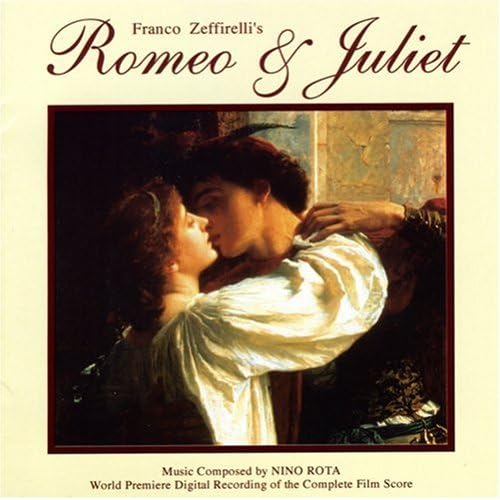 Review of Mr Jim
A theme to end all themes "Romeo & Juliet", composed by Nino Rota is without a doubt one of the most romantic and poetic scores ever conceived. Even when the music stops, the theme remains in your mind with tragic-love and medieval forbidden passions. A play from William Shakespeare, under the brilliant direction of Franco Zeffirelli with a young cast of players ~ seventeen year old Leonard Whitting (as Romeo), fifteen year old Olivia Hussey (as Juliet) and outstanding supporting cast of Milo O'Shea (as Friar Laurence), Michael York (as Tybalt) and John McEnery (as Mercutio) takes this film adaptation to the ultimate of classic Shakespeare. The film was sexual, passionate and lavish, but it was our composer Nino Rota who connected all the musical notes and gave our characters life on the silver screen.

With Rota's score there is beauty mixed with a deep sorrow that stirs every fibre within your being when you hear the music. Our composer captures the Italian renaissance and the desperate times for two young people in love headed for tragedy perfectly. For the first time we hear the entire and complete film score as it was meant to be heard. Wonderful digital recording with The City Of Prague Philharmonic Orchestra & Chorus, conducted by Nic Raine and Choir Master Pavel Kuhn, on a musical journey back to Italy on October 19, 1968 when the film was released. 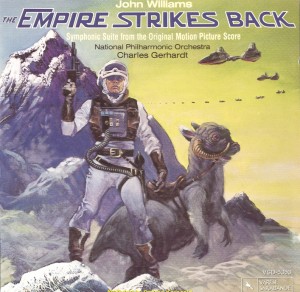 Return Of The Jedi: Music From The John Williams Score-Charles Gerhardt, NPO (FLAC) 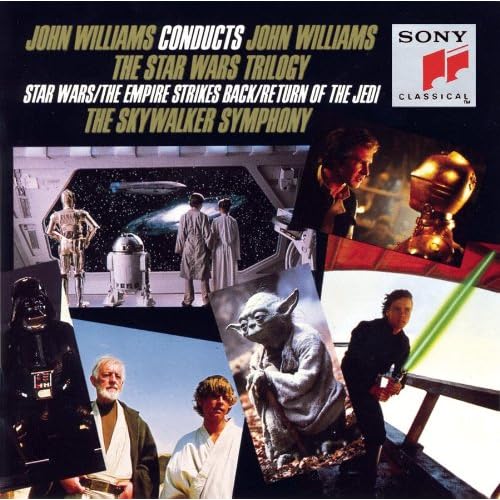 Out Of Africa: The Classic John Barry-Nic Raine,City of Prague Philharmonic (APE) 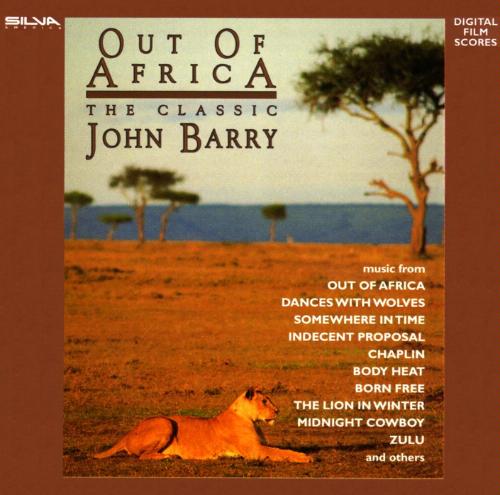 The City of Prague Philharmonic, conducted by Nic Raine

Music from The Lord of the Rings Trilogy - Nic Raine,City of Prague Philharmonic (FLAC) 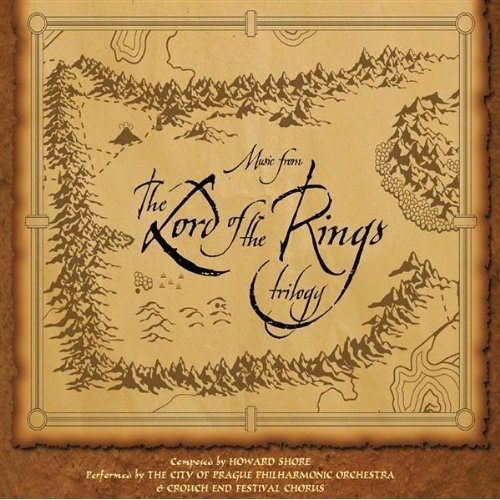 James Fitzpatrick
The City of Prague Philharmonic Orchestra and Choir 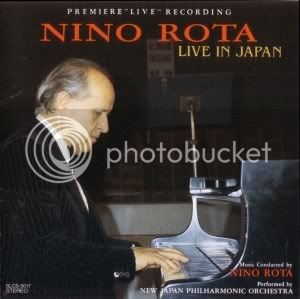 Warriors Of The Silver Screen 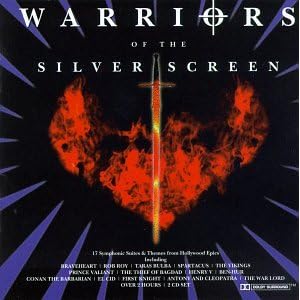 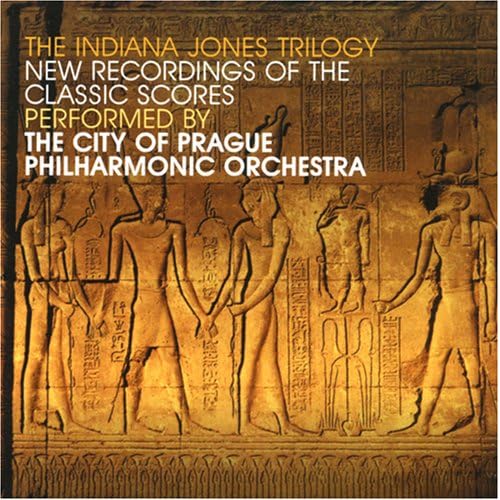 Music from the Galaxies-Ettore Stratta / The London Symphony Orchestra (FLAC) 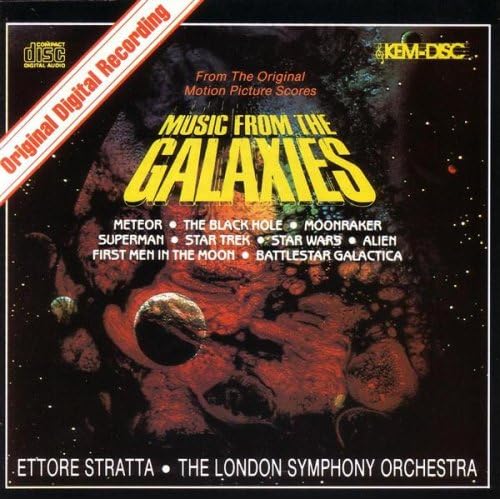 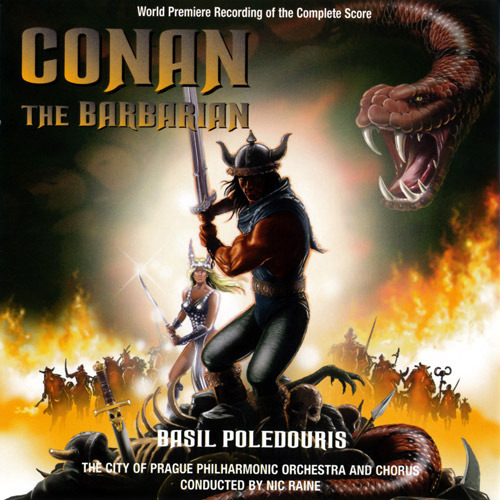 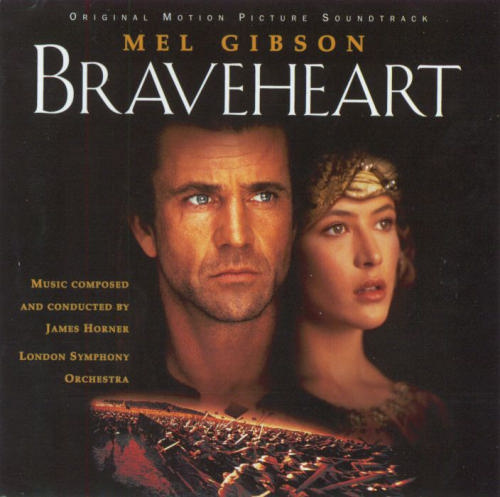