"VF22
This turbo has the highest output potential of all of the IHI VF series turbos and is the best choice for those who are looking for loads of top end power. The top end power however, does not come without a cost. The VF22 spools significantly slower than the rest of the IHI models due to the larger P20 exhaust housing and is much less suited for daily driving than some of the other models. Although the largest VF series turbo, the VF22 is not quite optimal for stroked engines or those who wish to run more than 20PSI of boost.

VF24
This turbo shares its compressor housing with the VF23 however, this housing is mated with a smaller (P18) exhaust side. The smaller characteristics of this turbo allow it to provide ample bottom end power and quick spool. This turbo is very popular for Imprezas with automatic transmissions and Group N rally cars.

VF28
This turbo came standard on the STi Version 5. In terms of overall size, it is smaller than the VF22, VF30 and VF34, and about same size as the VF23.

VF30
The VF30 is commonly considered the best bang for the buck turbo in the IHI VF series line. A relatively new model the VF30 features the same exhaust housing as the VF24 but a larger compressor side similar to the VF22. The combination of these two parts results in increased output potential without the lag associated with the VF22. Although it doesn't offer the top end supremacy of the VF22, the VF30 is a great compromise between these unit and the quicker spooling models.

VF34
The VF34 is nearly identical to the VF30, with the same exhaust housing and compressor. However the VF34 goes back to the ball bearing design, and in doing so achieves full boost approximately 500RPM sooner than the comparable VF30. The VF34 is the most recent IHI design and as such costs slightly more than its counterpart. Top end performance and maximum output are identical to the 30.

VF35
VF35 The VF35 has identical internals as the VF30 and it uses divided thrust bearings. However, the exhaust housing is a P15 which means this turbo will have fantastic spool characteristics. This turbo is standard on the new WRX Type RA. LIMITED SUPPLY.

VF37 (thrust bearing)
Enter the age of twin scroll IHI turbos. Same compressor housing as VF30/34, however has a new twin scroll P25 exhaust housing that provides slightly better top end output due to reduced exhaust pulse interference. Twin scroll also provides better spool up for improved low down response over the VF30/34. This turbo is good for 400HP and used on JDM STI from 2003 onwards.

VF38
Twin scroll turbo with titanium turbine and shaft. Smaller compressor housing than VF36/VF37 provides tremendous spool up capabilities but less top end than VF36/37. The spool capabilities of this turbo are demonstrated on the JDM Legacy GT, which reaches peak torque at 2400RPM.

VF42
Exclusive turbo to the S203/S204 models, this features a twin scroll design with a slightly larger compressor than the VF36/37 turbos and different turbine design (more blades). The VF42 is a roller-bearing turbo and is likely of similar size to the VF22 turbo, but with twin scroll exhaust housing for faster spool and superior top end performance due to reduced exhaust pulse interference" 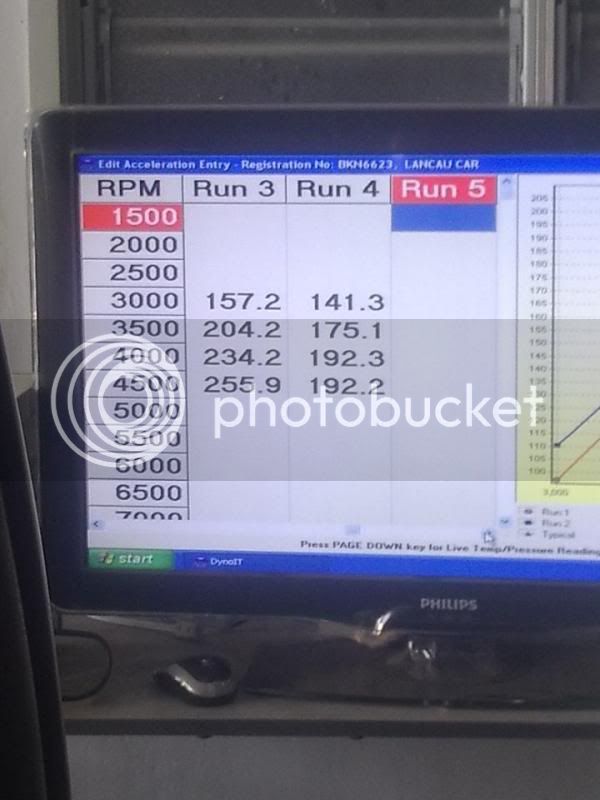 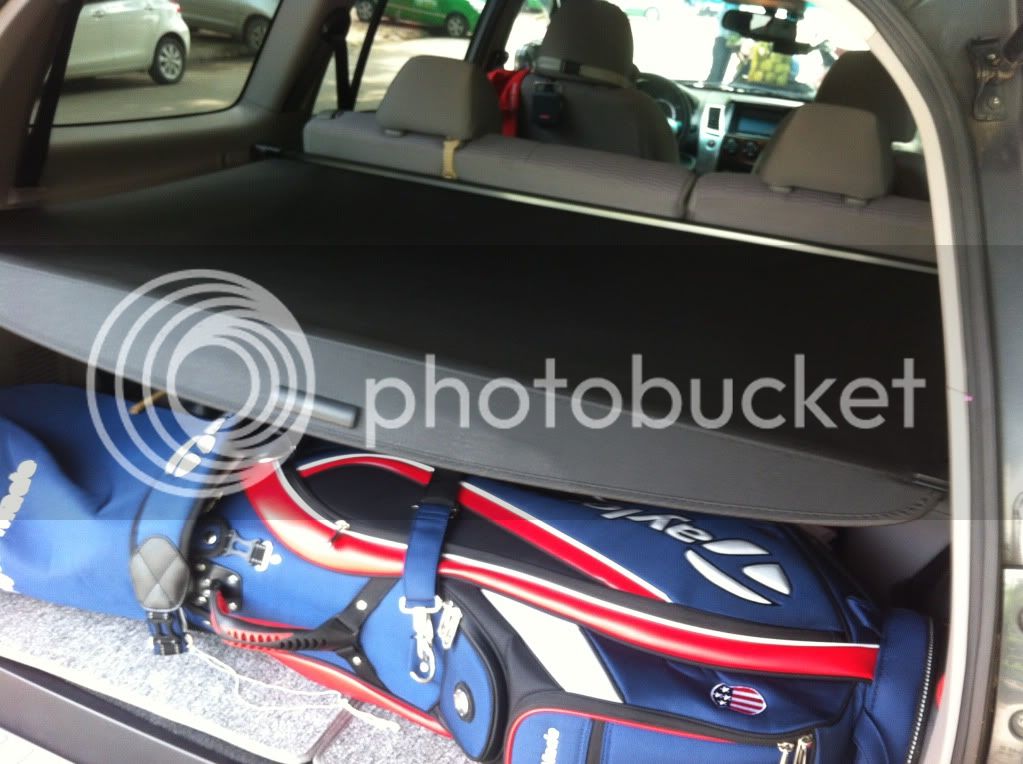